Too many summer movies get a tagline of “The most anticipated movie of the summer!”  They are usually reserved for sequels.  “Iron Man 2” was such a film and most recently “The Twilight Saga: Eclipse”.  Fans of these franchises certainly couldn’t wait to see their favorite characters caught up in new adventures; but, then there are others who could not care less.  It’s very rare for an original movie to get the above mentioned tagline; however, Christopher Nolan’s new movie, “Inception” has just opened and it IS the most anticipated movie of the summer, even if you didn’t know it.

Anyone who has saw Nolan’s “Momento” in 2000 knew they were experiencing something “different” at the cinema.  This was not a movie they had seen a dozen times before, just in a different wrapper.  This was a movie that truly stood out, and that the storyteller behind it had a style in filmmaking all his own.  M. Night Shyamalan was dubbed “The next Steven Spielberg” early in his career, a great compliment; but, an impossible one to live up to.  No one has remarked Christopher Nolan as being such since there has never quite has been a film director like him before. 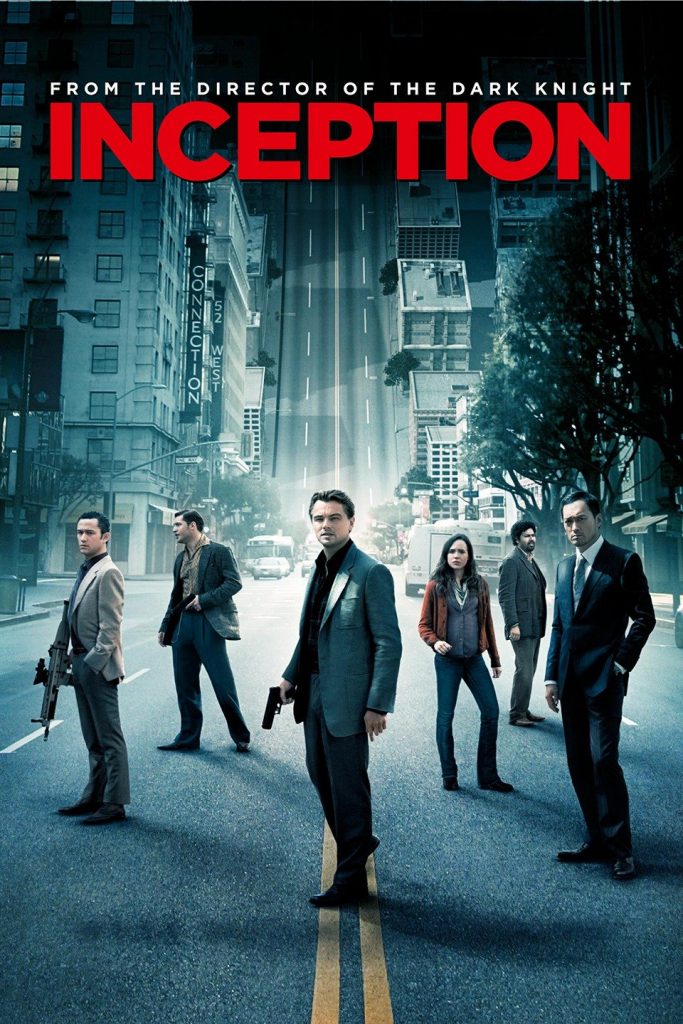 When he unleashed “The Dark Knight” on the world two years ago, it met and went beyond everyone’s expectations.  Many feel it is the best comic book movie ever made, and people are already worked up for his next installment in the franchise which is set to hit theaters in July, 2012.  In the meantime, fans will have to “settle” for his new movie, “Inception”.

Some people are making comparisons of “Inception” to one of the first PG-13 rated movies ever, “Dreamscape”, a movie where people can go into your dreams and kill you; while people can invade your dreams in this movie that is where the similarities end.  In the world of “Inception” corporate espionage has gone to a whole new level.  If you think your next big idea is safe because you have it locked away in a safe, you are mistaken because your arch-rival company can hire someone to invade your dreams and steal your ideas from your mind.

To reveal anymore about the plot to this movie would be a crime.  The commercials and trailers have shown some great shots of the dream world that can exists, yet it does not go into too much detail about the story this movie is going to tell.  After seeing the movie, it’s a good strategy because you should experience as many of the surprises as possible.

The visuals, especially in the world of dreams, are something to behold.  This is why we go to the movies.  “Inception” is not the kind of movie you find yourself saying, “I’ll just wait for it to come out on DVD.”  No matter how impressive your home theater may be this is something you want to experience in a movie theater.  Once more, this is a movie you should try to see in an IMAX theater (the one in Fort Lauderdale would be ideal).  Even though this movie is not in 3D (thankfully!) you may feel the world you are seeing is about to crush you in your seat.

The cast is stellar.  Nolan likes working with actors on multiple films and Michael Cain, Joshua Harto and Cillian Murphy all make appearances in this movie.  New to the Nolan family are Leonardo DiCaprio, Ellen Page, Joseph Gordon-Levitt and Ken Watanabe.  Everyone is fantastic and their characters have just as many layers as the dream world that is created around them.

The movie is without a doubt an early Oscar contender in many categories.  It is not one of your mindless summer movies like “The A-Team”.  There is nothing wrong with movie like that.  In fact, during the summer that is exactly what some of us want.  “Inception” requires you to think a little, which is also something a movie should do for us from time to time.  Those who are worried that the movie is going to be too confusing and we will never know if we are in the dream world or the real one need not to be concerned.  The director is not out to confuse anyone and as long as you are paying attention and have SOME intelligence, it is simple to follow.  Just sit back and have a great time in the theater.