Fantastic Beasts and Where to Find Them

Newt Scamander (Eddie Redmayne) has just arrived in New York in 1926. He will one day go on to write the text book, Fantastic Beasts and Where to Find Them that will be used by none other than Harry Potter. For now, many of those creatures can be found in Newt’s suitcase.

Unfortunately, he gets his suitcase mixed up with a No-maj (Dan Fogler), which is what American wizards and witches call non-magic folks. Many of those creatures are let loose in the city and begin to cause havoc. Newt goes on a search to retrieve them, but there are dark forces out there working against him. 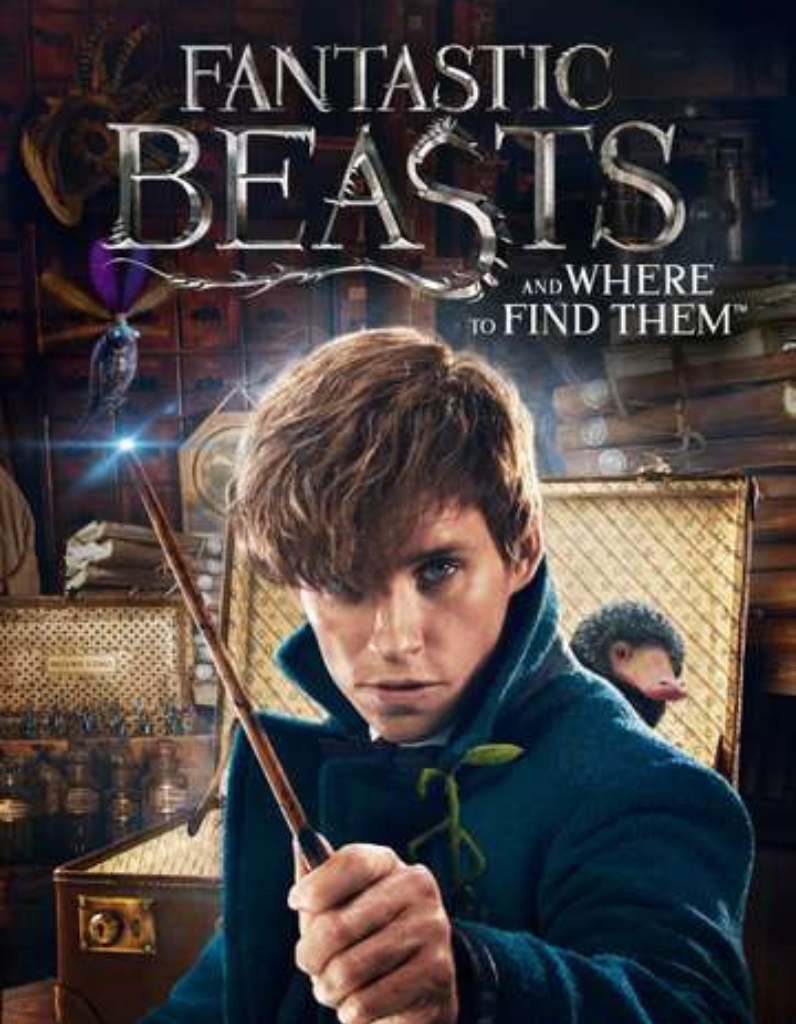 Of all the movies in the Harry Potter Universe, this one is without a doubt, the worst. As much as this wants to recapture the magic of the previous entries, it can’t. It struggles to find an identity, but ultimately never does. The story can change tone in a flash, in moment we are caught up in something truly whimsical, but in the next second we are in the midst of some melodrama.

This can first be attributed to J.K. Rowling who is writing her very first screenplay. Unlike her novels, this movie is not based on a previous published work. There are no established characters the audience is aware of and Rowling has a difficult time fleshing them out in this new medium. Not only is the script full of characters we hardly care for, we don’t even like them!. She even has trouble wrapping the story up as it feels this movie has about seven endings.

To make matters worse, David Yates is back behind the camera. He took over directing duties of the franchise on the fifth movie and has been at the helm ever since. However, none of his movies were on the same level as the previous four that were in the hands of veteran storytellers. Chris Columbus directed the first Harry Potter movie and even if you had not read any of the books, he managed to get us into the story and to care about the characters. Yates fails in this category.

David Yates is better suited to direct character dramas. After all this time he still has trouble delivering a satisfying action sequence, as was evident again earlier this summer when he directed The Legend of Tarzan. Since this is the worst Harry Potter picture, it makes it Yates’ worst effort. He can’t deliver on any front. When something ominous is building up, we don’t feel the tension, when we are meant to feel sympathy for a character, we feel nothing, even the climatic scene is anything but that. It becomes clear that he is not in control of the movie, the movie is controlling him.

There are some light-hearted moments with laughs and not all the action sequences are let downs, but nothing to make this movie worth seeing. One sad casualty in this affair is Academy Award winner Eddie Redmayne. When you first heard he was going to star in this movie, you thought good for him getting into a big time franchise. He is an amazing actor (who should have won his second Oscar in a row last year), but he feels completely out of place here. Perhaps it is the ever changing tone the movie keeps making, but he never appears comfortable in Newt Scamander’s shoes.

It’s been reported that they are going to be making five of these “prequel” movies with J.K Rowling scripting the next one and David Yates directing them all. That’s not good news for fans, but it’s sure to make Warner Brothers a ton of bread. The franchise should have ended with Deathly Hallows Part 2, but now they are going to squeeze every penny they can from this franchise and soil Harry Potter’s good name in the process.