What happened to M. Night Shyamalan?  It may be hard to believe this; but, “The Sixth Sense” came out in the 20th Century.  The movie was a monster hit and had people coming back to see it multiple times in the theater.  Afterwards, M. Night kept the hits coming, firs with “Unbreakable” and then “Signs”.  Some dubbed him, the next Steven Spielberg.  A great compliment, but how do you live up to that?  Things started to decline with “The Village”.  It made money, but you could see the “twist” coming a mile away in that movie.  Then the writer/director made “Lady in the Water”.  Disney, who had put out all M. Night’s other movies, didn’t care too much for the script so it was released by another studio and it was a flop.  Then he made his first rated R movie, “The Happening” which did not win fans over either.

Now the filmmaker decided to try something different again by writing a screenplay that was not his original idea; but, based on the TV show that appears on Nickelodeon.  That show is, “Avatar: The Last Airbender”.  The movie is being called “The Last Airbender” to avoid confusion with the James Cameron film.  This movie is being market as an action/adventure film for the whole family (the TV show is very popular and there is a book series as well). 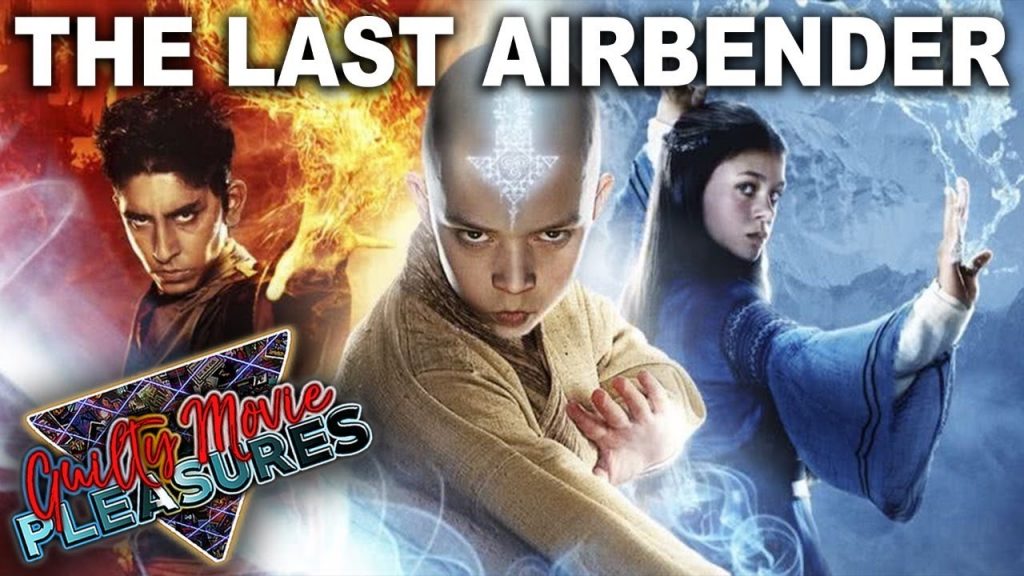 There is one person, known as The Avatar who has the ability to control all four elements and can help maintain peace throughout the world.  He disappears over 100 years ago, and the Fire Nation decides to wage war on the other three groups of people.  Two water tribe people, Katara (Nicola Peltz) and Sokka (Jackson Rathbone) find a young boy named Aang (Noah Ringer) and some sort of creature trapped in the ice, who they believe is The Avatar, who is the last of the Air Nomads.

Aang initially did not want to be The Avatar; but, when he sees the cruelty of the Fire Nation he decides to fill his destiny.  He only knows how to bend (as that is how those who can control elements are referred to as, benders) air, so the first part of this adventure is him learning how to control water.  The Fire Nation, including exiled Prince Zuko (Dev Patel) are trying to capture him so he cannot fulfill his quest, which would result in them losing the war the have started.

The movie finds its legs pretty quickly as Aang is discovered pretty quickly and the Fire Nation gets wind of it almost as fast.  Those who remember Patel from “Slumdog Millionaire” as the sweet Jamal are in for a rude awakening as Prince Zuko is anything but sweet.  What follows are many different fight sequences utilizing different forms of kung-fu and using the elements these people can control as weapons.

While anyone who has not seen the TV show should be able to follow the story and know what’s going on, this movie will probably be enjoyed much more by those who ARE familiar with the show then those who are not.  When certain characters appear on screen fans of the show may start clapping when they are introduced, while those who don’t know the show will have no idea why some people are clapping.  When characters are talking about finding scrolls and how to read them and what it does for them, you feel like you are missing out on a deeper meaning about them.

There have never been fight scenes like these seen before in a movie.  People are throwing fire, water, ice, rocks, and wind around, and hitting each other, yet, it never feels that exciting.  Fights have to been coordinated in films, but they feel TOO much so in this movie.  Sometimes, with the great musical score that is in this movie, it almost feels like you are watching a dance than a fight.

The movie is not just fight after fight, there is character interaction.  The actors in the movie do not give terrible performances, many of the dialogue they share feels mundane.  It almost feels like the actors do not believe in the world they are trying to create for the audience.  You are left to wonder if after each take they are saying to themselves, “I can’t believe I just said that.”

The movie is also being shown in 3D.  If you are a fan of the show, and are going no matter what any critic says, at least save yourself the few extra dollars you have to spend to see a 3D movie and see it in 2D instead.  The 3D effects are not terrible; they just don’t add enough to warrant spending the extra money you have to in order to see a 3D movie.

A few more positives about the film would have to be the cinematography, everything looks great on screen.  In fact, it could be a great film to watch on DVD without the sound on.  The costume design is also very interesting.  Judianna Markovsky could find herself with an Oscar nomination next year.  Unfortunately, no one wants to spend $10+ to see the costume design in a movie.

It all comes down to M. Night Shyamalan once again.  Where did it all go wrong for him?  The man has shown great skill in all aspects in the world of filmmaking.  He was not a fluke.  He’s trying to get back whatever he had, and we keep going back because we figure he is going to do something big once again someday.  Just not on this day.  The movie is Rated PG for its action sequences and is now playing at local theaters.